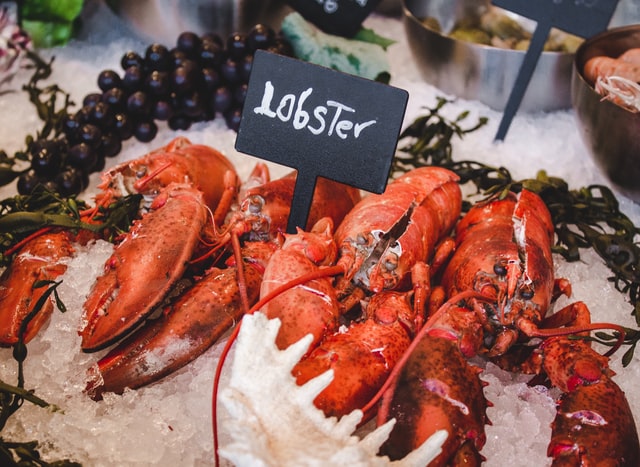 It is very easy to cook a lobster, contrary to appearances, but there are a few rules that will allow us to prepare the crustacean perfectly. Cooked lobster is delicious with the addition of butter and lemon juice. How to cook lobster?

At the beginning maybe a few words about the lobsters themselves.

There are several types of lobster on the market, quite easy to distinguish. If the lobster is olive – green – brown and has large, fleshy front claws then it is definitely the highly valued American lobster – Homarus americanus. This species is found mainly in the cold Atlantic waters off the coast of Canada and the northern US, where it has been caught for hundreds of years. Note – American lobster turns red when cooked.

Other species are Homarus gammarus, European lobster smaller than its predecessor, with a more bluish coloration, and stripped Panulirus cygnus – Australian spiny langoustine.

By far the best lobster meat is in his claws. Excellent meat can also be found in the tail, there is definitely the most of it. All you need to do is cut through the armor and voila … ready.

There is one more place where meat can be used, the body. Some people skip this place, there is definitely the least meat.

The taste is hard to describe. The meat is very firm and filling, usually slightly salty, but at the same time sweet, creamy and soft. You don’t even need to enrich it with butter.

Garlic and lime butter with chili

Lobster: Freeze fresh lobster (leave it in the freezer for a minimum of several hours). Thaw frozen lobster thoroughly at room temperature. Rinse and dry. Lay on your stomach and cut it in half with a sharp knife, starting from the head to half the torso. Turn over and cut in half, this time starting from the tail. Kitchen scissors or special crustacean pincers can be used. Rinse the two halves of the torso under running water to remove guts (green and white parts), leave the crust together with white meat. Dry thoroughly on paper towels. Break off or cut off the limbs and cut the pliers to reveal the meat.

Heat the grill in the oven to medium heat. Arrange all parts of the lobster in an ovenproof dish or cut tray with meat up. Spread 3/4 the amount of prepared butter and put in the higher part of the oven for 10 – 12 minutes.

Serve straight from the dish, pouring the rest of the melted butter, bread and lime particles. 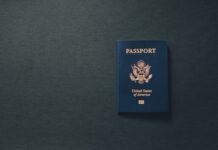 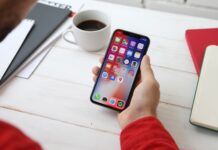 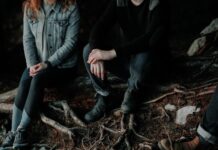 How to build a house?